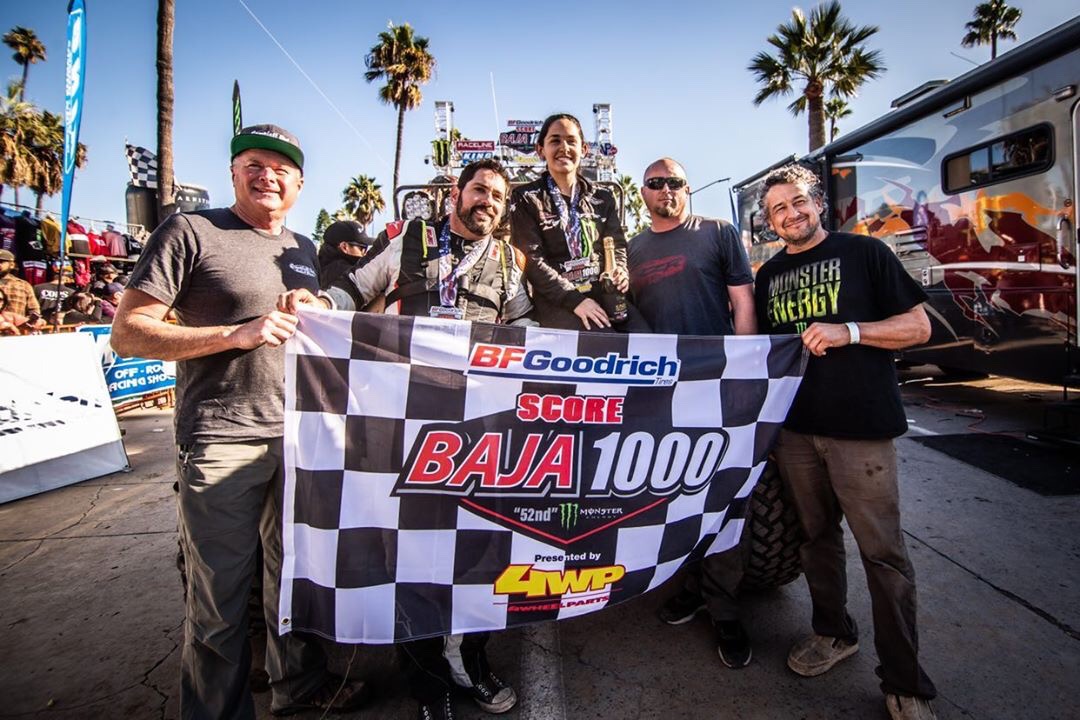 We were blown away when Bailey said she wanted to race. Thought it was going to be a fad or something she would grow out of. We were all wrong! Bailey has brought this team to the next level with her mad organizational skills, marketing, photography and now becoming a great mechanic & fabricator, which most forget the basics of being a great racecar driver, is knowing what you are driving.  Bailey not only builds them she preps them and then drives the wheels off them.  Most people don’t know that Bailey has been driving since she was eight, started rockcrawling at fifteen, finishing 3rd at the Grand Nationals, started racing the Dirt Riot Series the next year landing on the podium at her first race and finishing 5th in the series. She has now moved on to Ultra4 with the Pros finishing eighth in the National Point Series for 2015 and backed it up with a 5th place finish at the 2016 King of the Hammers right behind her dad and the best U4 has to offer. When Bailey isn’t racing she is a full time employee at Campbell Ent Racing & Fabrication, has a full load of classes at the local college and also runs her own photography business “Bailey Campbell Media”.