Well after crashing Whitey into the Ironwood tree I thought it would be nice to have a four-seater since the kids were getting bigger & went everywhere with us. Using most all the parts from Whitey we built the family wagon. She had AC/Heat and would be sporting one of my very first custom high clearance YJ Hoods, starting a new trend, running bigger tires & keeping it low as possible. She was equipped w/ a premiere power welder, baby beard seats & a full soft top. She was one bad ass machine for her time and the kids loved it. Made getting up & going to daycare a dream. It made all mommy’s wish they had one lol. We wheeled the shit out of it. I remember my mom & dad driving it to Las Cruces for the first ever BFGoodrich Rock Crawling championship in 1998. I later sold it to Dave Hickman, a music professor at ASU after building my new family wagon “The Magoon”. He loved it & had it for quite a while, then eventually sold it. Many years later a guy named Dennis Deringer w/ one eye showed up to the shop. He told us when he was a kid, he was flying his remote-control airplane to close to the tower lol and explained how he was lucky he didn’t lose both eyes. Not to mention he had just beaten throat cancer & wanted to take advantage of the time he had left in one of our cars, but it was a little out of his range. Later he found the family wagon for sale and bought it because we built it. It was beat to shit… he would have been better off building a new one, but we did it & received the biggest jar of Vaseline I’ve ever seen w/ his payment. He said use this on the next guy before you give him his bill, joking. He said he loved it, then insisted on me driving it, I said no I didn’t want to wreck it but, he insisted. It handled good, ripping through downtown gilbert zinging the shit out of it. We looked like Ken Block before anyone knew who he was lol. He shit his pants, said he had no idea he could drive it like that. He enjoyed it for many years and then passed. RIP Dennis, a.k.a. “Lucky” … a.k.a. “One Eye”. 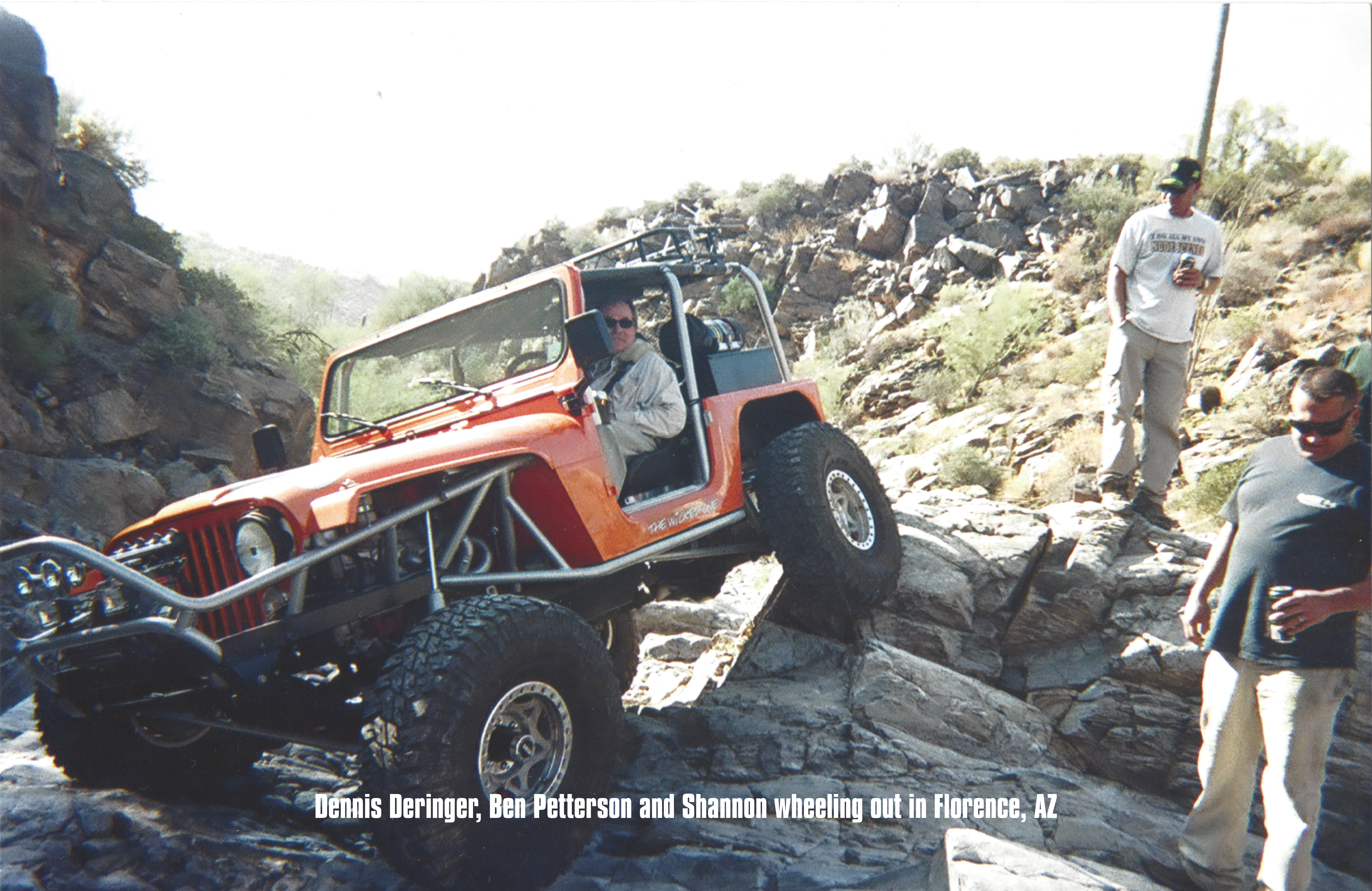