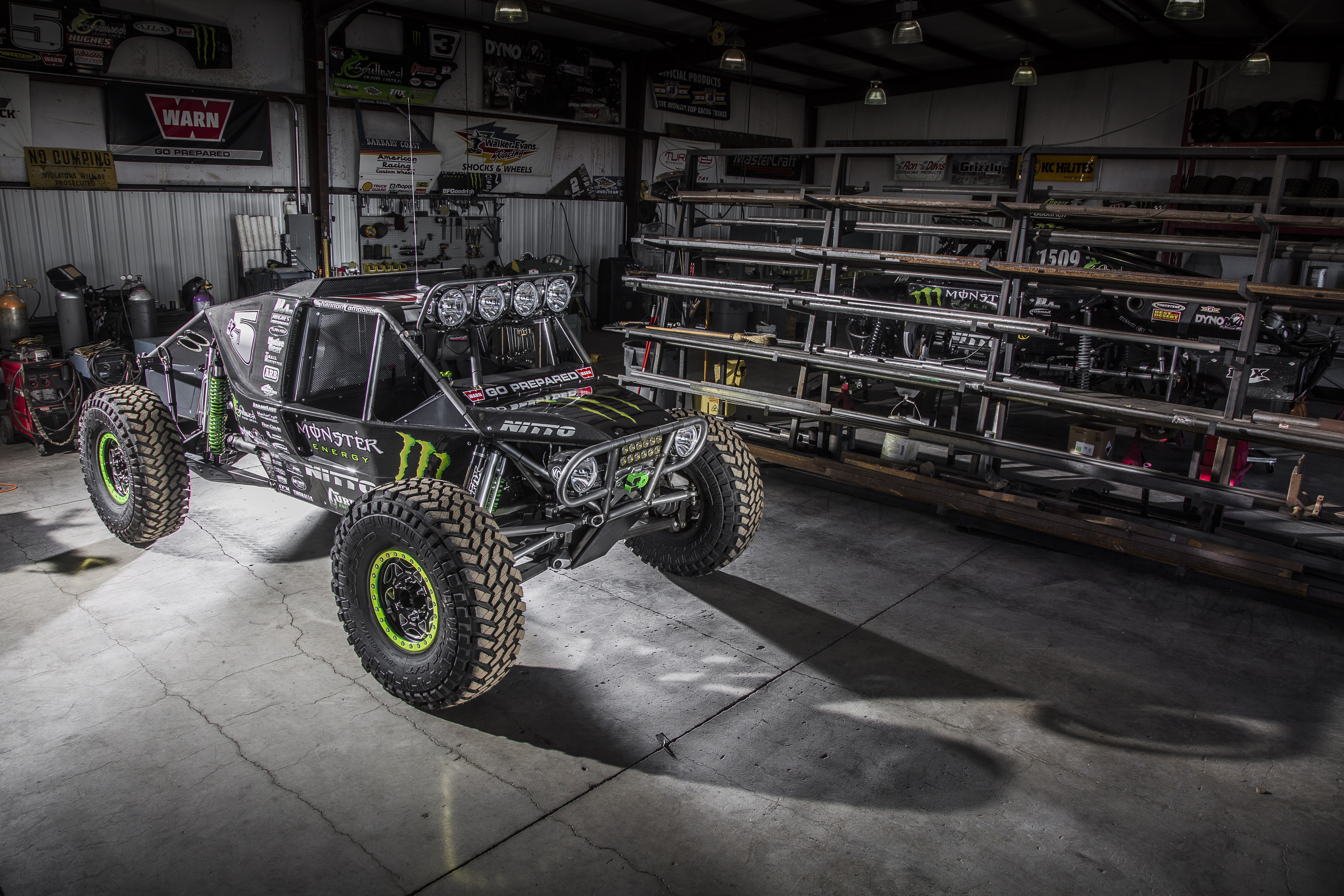 “The man who defies gravity and refuses to fail”   This might just be the best way to describe Shannon Campbell. Known not only for his hard core driving, but for his innovative ideas and craftsmanship.  The driving skills and determination that Campbell possesses are off the charts. The more you throw at him the more he pushes, when you think he is out he comes back and even at his worst people still think he’s the best. Through the years Shannon has earned National Championships, DirtSports Driver of the Year, 2x King of the Hammers, the opportunity to compete side by side with his children and an Induction into the Off-road Motorsports Hall of Fame-Class of 2015.  With all of this notoriety Shannon Campbell will always be the humble most grounded person you may ever meet.